The Hamburger Icon: Food for Thought

Evolution is constant change and improvement, every UI Designer’s goal. Taking in feedback and converting it to results that improve the user experience. Perpetual testing, analysis and adjusting based on the results. The popular hamburger icon, a mainstream navigational tool in the past two years is an important topic for UI Designers. Now, as popular as fast-food chains across the world wide web, this icon actually dates back to Xerox Star. Yes, the same people who invented the Graphical User Interface that Steve Jobs accepted for the first Mac in 1984 (Actually, “Lisa” for you Apple historians.) Who would’ve thought 32 years later, with so much technological advancement, the hamburger icon would come to the limelight as a leading mobile device solution and be the center of such an integral UI Designers’ controversy?

The “Hamburger Haters” claim that testing has proven that every click matters. Unarguably, since every click does count, the need to re-click the hamburger is an extra step every time a user needs to see choices. This also touches upon the “glanceability” factor, meaning options that remain within sight for a user are more likely to be useful. Yet, by hiding the users’ choices inside a drawer, anti-hamburger designers argue that it adds an additional step to an end goal. They also argue that forcing users to return to the homepage in order to return to the hamburger adds to user impatience. Another key point of argument is that it’s not intuitive. Although many large mainstream companies are using it and it is becoming common place, there are still vast users that are behind the learning curve and it causes app users frustration in breaking what should be a linear process.

The “Hamburger Aficionados” sit on the other side of the fence. Firstly, they argue that since it is being used by such large companies, users behind the learning curve will soon catch up based on popularity and recognition which they believe is key to user comfort. Companies choosing to make full websites quickly mobile, find that putting the navigation in a hamburger icon facilitates the process and is a convenient solution. The indisputable point in the argument is its size and simplicity. Screen space is valuable real-estate and these neat little three stacked lines fit beautifully anywhere on the screen.

As the controversy continues on design evolution, we are now seeing some companies innovate upon the anti-hamburger lines. Spotify just redesigned its app and now employs a tab across the bottom of the screen. This solution allows choices to remain on screen increasing the engagement opportunity. Will this be the new trend for UI design?

Whether it is click-count versus large content access, “glanceability” versus storage, mainstream versus cutting edge, there are many factors for companies and UI Designers to consider. And there is no question on the fact that we are in the midst of an evolution in how we experience information. We ride and reside in a very exciting tide of technological solutions and beautiful engagement opportunities that is growing and changing at every moment. Whatever will become of the hamburger? Enjoy it while it lasts, it may disappear very fast.

What is best for your company? What do your UI Designers think? We invite you to share your thoughts with us. click here

September 1, 2016 By icreatives blogger iBlog Comments Off on The Hamburger Icon: Food for Thought 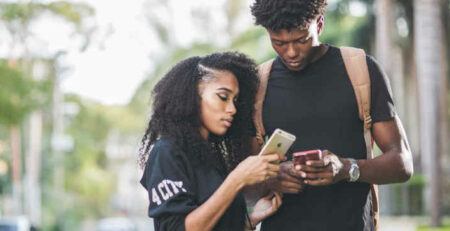 Of all the innovation brought on by the internet, nothing has made quite the same splash as social media.... read more 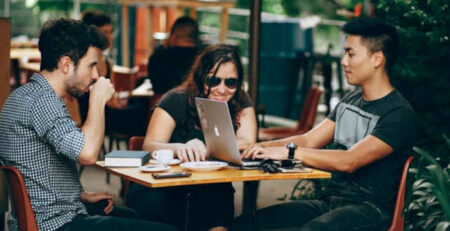 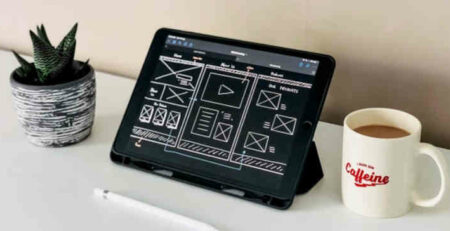 Wireframes are one of the most important deliverables for UX designers and other creatives. They illustrate the user path... read more

Social Media Outlook For 2022 & Beyond

Has social media’s heyday already passed, or will its popularity expand even further? By some metrics, user rates are... read more

A BIG thank you to all our Clients and Friends for participating in our Yabucoa, Puerto Rico Holiday Project.   Your... read more 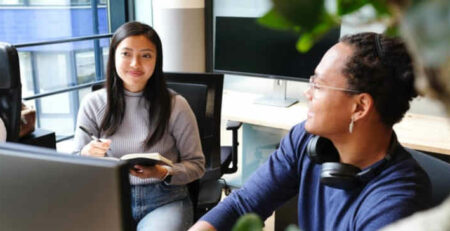 Everything You Need to Know About Branding in 2020

Branding is the public face of a company. To demonstrate your value to customers you have to build a... read more 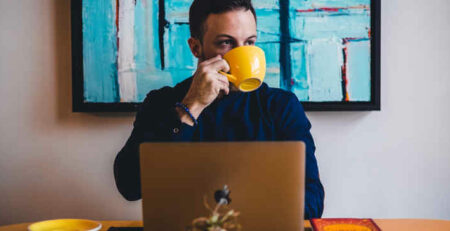 How to Get Noticed as a Remote Worker

Competition for promotions, raises, and other benefits from management is a healthy part of the traditional office. Working remotely... read more 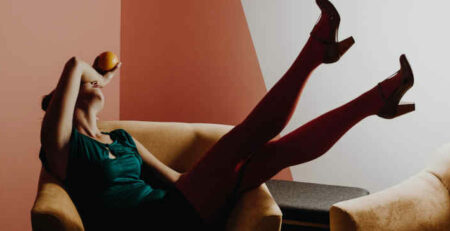 How to Design a Better Hiring Process

Too many companies view the hiring process as a necessary evil rather than an opportunity to make a positive... read more 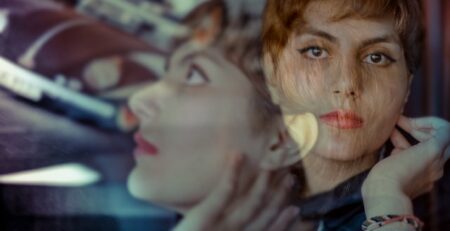 Imposter Syndrome & How To Overcome It

The persistent feeling that you are unworthy of your successes is called imposter syndrome. It may be tied to... read more 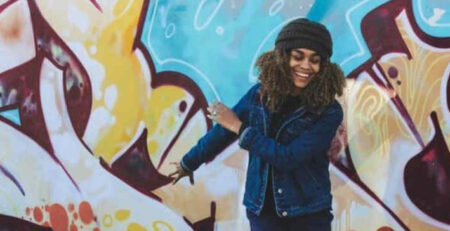 Too many organizations, managers, and strategists have a narrow focus on generating profit for the benefit of whoever owns... read more